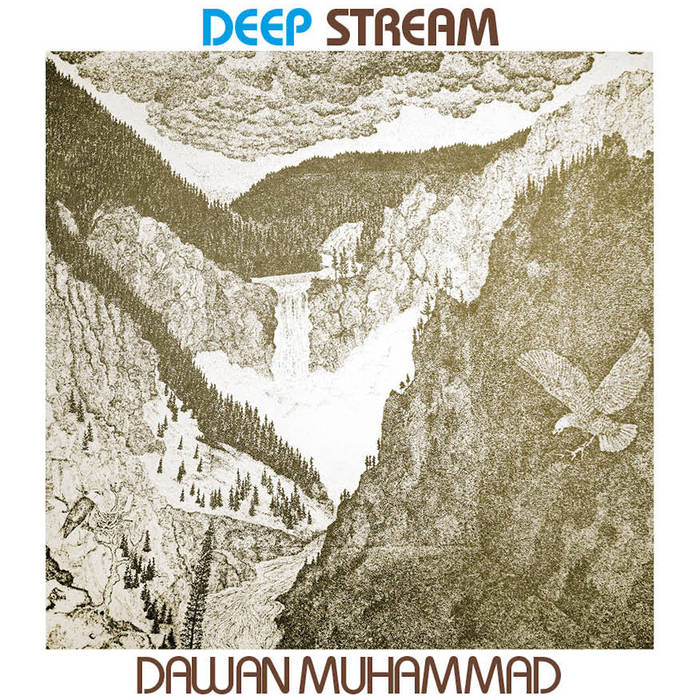 breddamartinez every release from High Jazz is gold, its simple as that...

A really amazing record from Dawan Muhammad – a west coast musician who never got the same sort of spiritual jazz credit as some of the giants of the 70s – but who kept on making really wonderful music as the years went on! Muhammad's recently known as the force behind the Life Force Jazz label – but here, he's stepping out in a mode that's much earlier, but already shows his sense of musical vision – a set that's almost like some of the more ambitious Strata East recordings of the 70s – with beautiful original compositions by Dawan, served up by a shifting set of musicians who really capture his spirit! Muhammad plays saxes and flutes – plus electric and acoustic piano, drums, and lots of percussion – and other players include Oscar Williams on trumpet, Paul Nagle on piano, and Daniel Sabanovich and Prince Lawsha on drums and percussion. Delores Pierce sings a bit on the record, but most tracks are instrumental.