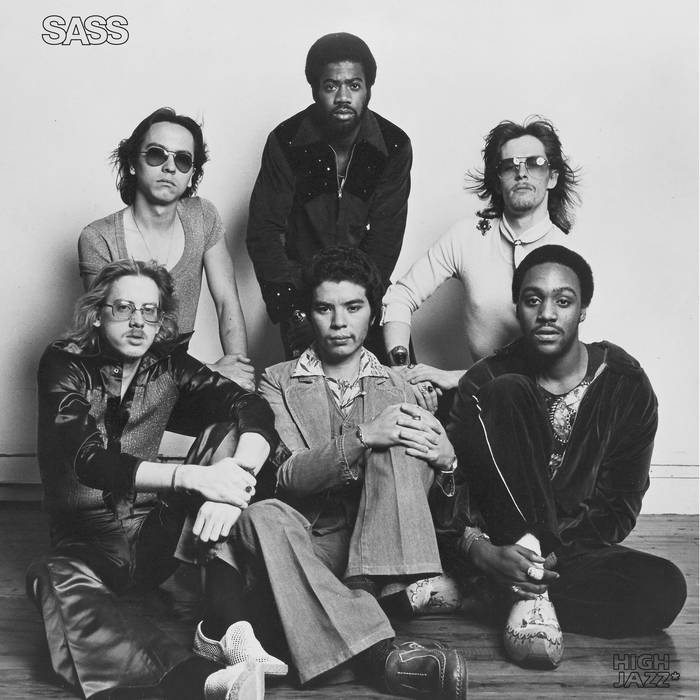 You can listen to snippets here:
www.rushhour.nl/record/vinyl/sass