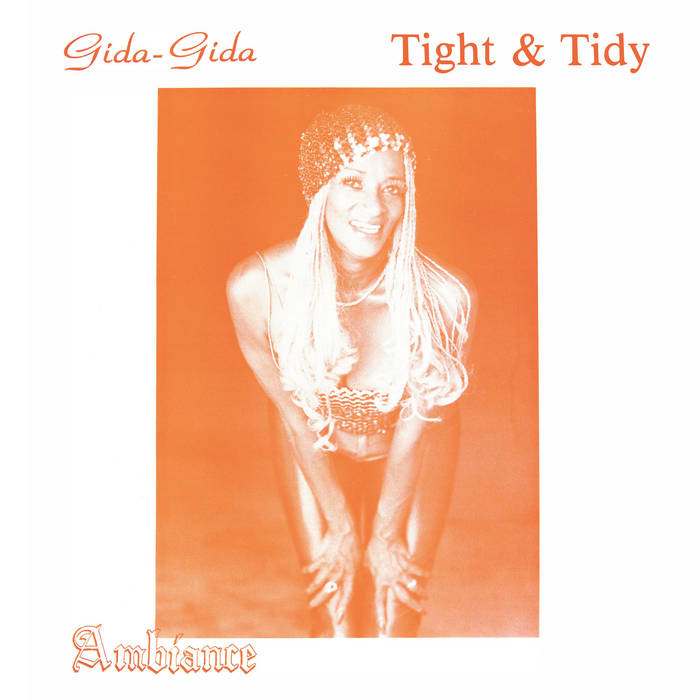 fabmeyer The grooves and sounds on this one are insane. Very smooth, funky, cosmic. Love it. Favorite track: Baggage.

alwynbilly crew I am in.... There Is A Love was the title track by Maria Muldaur on a record with Koinonia...

Robert Bloemkolk Killer fusion rarity which really deserves much more attention. Great sax & flute playing while Syreeta Wright sings on one of the tracks.Warmly recommended for al jazz & fusionfans out there. Favorite track: The Clavicle.

whyfisucks. Magnetic-energy caught on tape, a sonic delight. Favorite track: There Is A Love.

GLO SUSINI Artist Model DJ This is the most amazing mix and selection of incredible fusion of spiritual jazz funky soul , I have ever heard.

I am so glad that there are people out there who appreciate the raw talent in music Favorite track: There Is A Love.

This amazing and sought after LP beautifully starts with the haunting "The Clavicle" (heads will recognize the sample) and contains other gems like the so fresh call for celebration « Fiesta » composed by GATO BARBIERI, the insane spiritual jazz fusion track « Gida-Gida » and the killer modern soul cut “There Is A Love” featuring the beautiful voice of SYREETA WRIGHT. This album is magnificent in its entirety, no fillers. Some of the best fusion on record!

« Influenced by the modal jazz of John Coltrane, Pharoah Sanders, McCoy Tyner and Rahsaan Roland Kirk, AMBIANCE was an excellent but little known post-bop group that was active in Los Angeles in the late 1970s and early 1980s. AMBIANCE reflected the spiritual outlook of its founder and leader DAOUD ABUBAKAR BALEWA, a saxophonist/flutist/clarinettist who also played African and Latin percussion and was heavily influenced by world music » (Allmusic.com).