by MICHAEL ORR AND THE BOOK OF LIFE 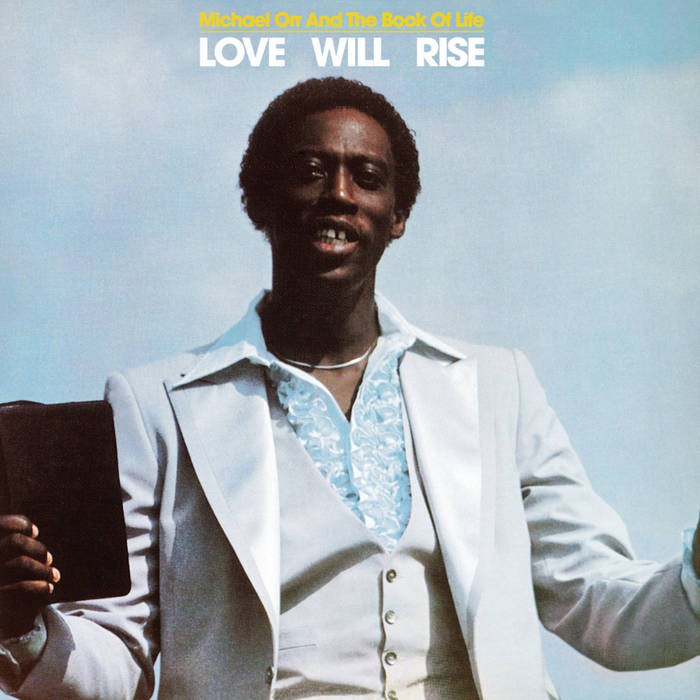 Having grown up in rural West Virginia, Michael Orr is a marvelously talented musician and accomplished singer, songwriter, and producer. From the time he was placed on a piano bench as a toddler, Michael has been playing and composing music.

In 1975 Michael Orr recorded his first full record “Spread Love” which became an international classic.
In 1979 he recorded his second and much lesser known album “Love Will Rise” in Los Angeles and released it on the Birthright record label. The single “Love Will Rise” was a tribute to The Reverend Dr. Martin Luther King Jr.

A gem of a smooth soul album – completely rare in the original, and a fully honest testament from Michael Orr. Orr's got a real talent for a song – and his commitment to strong vocals can be heard in his mix of styles that recall bits of Andy Bey, Jon Lucien, Gil Scott-Heron, and DJ Rogers.