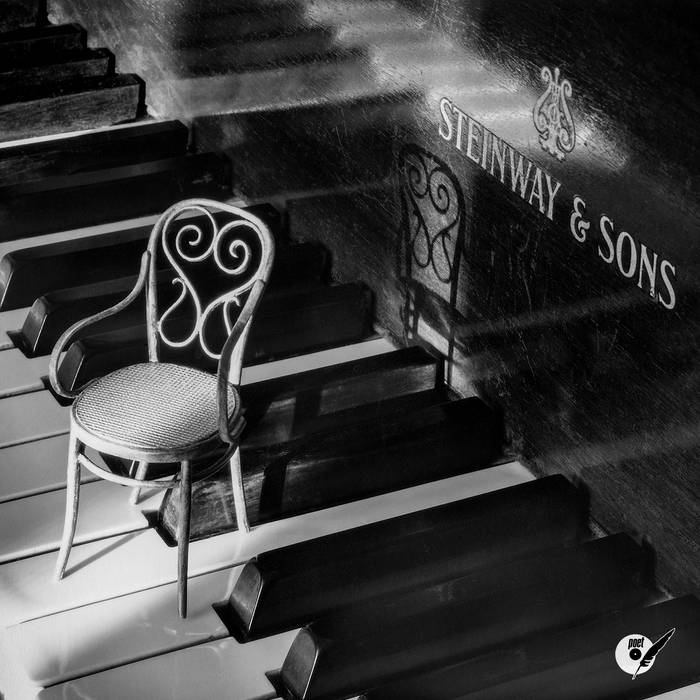 This sought-after album is an amazing and unique creative project produced and composed by David Eric Tillman including outstanding performances by some of the highest-level musicians whose common thread was their ability to kill up tempo and modal bop and excel in this jazz-funk/fusion style thanks to their up bop think quick knowledge.

This gem contains nothing but brilliant tracks like “…Space…Rapture”, “Love Is How”, “New Anniversary Waltz”, “It Must Be E.S.P.” and “(Sing) A Simple Song Of Praise”. Incredible golden lead and backing vocals, a super tight rhythm section, forward thinking arrangements, and an amazing combination of piano, Rhodes and various remarkable synthesizers makes this recording timelessly fresh.
The beautiful “Time Is Love”, a tune of positive outlook written during her jazz composition studies, is performed by the one and only Carmen Lundy. Killer from the beginning to the end, one of our all-time favorite soul/jazz-funk LPs. Essential!

Pianist, vocalist, composer, producer and arranger David Eric Tillman, notably played with Dadisi Komolafe being featured on his highly sought after Hassan’s Walk LP. He also worked with Malauwi which is how he met Andrew Potter. Together they formed the POET label and released the sublime “N.Y. To L.A.: Coasting” LP in 1980.

Jazz vocalist and composer Carmen Lundy is one of today's most talented and respected jazz singers having performed and recorded with musicians such as Kenny Barron, Ray Barretto, Courtney Pine, Roy Hargrove, Ron Carter, and Robert Glasper. In Harlem NYC in the late 1970s she was also part of a group of emerging young musicians formed by Walter Bishop Jr. with Marcus Miller on bass, Mayra Casales on congas, Ricky Ford on sax, and Kenny Washington on drums who was later replaced by Andrew Potter. Potter fell in love with Carmen’s work and decided to include “Time Is Love” on this album.